An Orangevale neighborhood is keeping a holiday tradition alive despite homes becoming vacant due to the foreclosure crisis.

An increase in tax ID fraud and a break from foreclosures, with Bertha Lynn.

Stop the "Deaths by Foreclosure"

Housing Numbers - What Do They Mean for You?

A fair housing group has filed a federal lawsuit.

He was in the midst of a loan mod just months after his first missed payment when Wells Fargo sold his home ... while he was in the hospital!

Home Not So Sweet: Foreclosure & Debt Push Americans to Extremes

Though new reports show that banks are repossessing fewer homes from a year ago, mortgage defaults are on the rise.

Construction to Resume on Blighted Building

A foreclosed structure in Kenwood will be headed toward renovation before year's end.

The AZ Foreclosure Prevention Task Force will offer a free workshop at the Arizona Mills Mall for struggling homeowners.

Have You Missed Out on the Best Short Sale Discounts?

Foreclosure: "It's time for banks to pay..."

Home Not So Sweet: Foreclosure & Debt Push Americans to Extremes

More than 2.5 million houses in the United States have been repossessed by banks since the economic crisis struck the country.

$300 Million for Florida Foreclosure Relief, But Will You Seen Any of It?

Attorney General Pam Bondi's office taking suggestions on where the money should go.

Banks Get Off Easy on Foreclosure Fraud

Americans Hungry During the Holidays

Alex Charfen on Fox & Friends - Save Money Using Your Home

The numbers of home going into foreclosure last month jumped to 7 percent.

New foreclosure figures paint a picture about homeowners delinquency in paying back loans.

Many owners vacating foreclosed homes are selling off all the fixtures before they leave, further depressing home values, even their neighbors.

How to avoid Foreclosure

A proposed program would turn foreclosures into rental properties.

The number of foreclosure filings fell in February to the lowest level in three years...

Seeking a deal for wrongful foreclosures

A federal report just came out that more people are late on their home mortgage payments and face default.

Foreclosures are down, but people still struggling

Foreclosure rates in Tampa Bay and around the country fell last month...

Nearly Three Million Foreclosures In 2010 To Worsen In 2011

All-Star panel discusses why the housing market isn't getting better.

Joshua Rosner, an analyst at Graham Fisher & Co., talks about the implications of a court ruling against U.S.

Foreclosure crisis far from over

Despite what mainstream media calls a recovering economy, the reality is Americans are still losing their house to foreclosure.

This is the second of two videos on the foreclosure process in Kentucky. These videos were produced by the Legal Aid Society of Kentucky, in partnership with the University of Louisville Brandeis School of Law. These videos are purely educational and prov

Foreclosure postings in the four-county Austin metro area hit a new record in 2010.

Arizona and Nevada are suing Bank of America Corp., claiming one of the nations largest banks engaged in mortgage fraud.

Foreclosure filings in the U.S. rose 16% in the first quarter from a year earlier.

DeLuca & Associates is one of the very few bankruptcy law firms that does not do loan modifications.

The State of Foreclosures

Real estate expert Billy Procida and FBNs Sandra Smith weigh in on the state of the real-estate market.

Greg Rand talks about how banks are leaning toward short sales as a way to clean up the foreclosure crisis.

The number of borrowers falling behind on their mortgage payments dropped sharply at the end of last year.

Banks may be forced to resort to a remedy they've been trying to avoid, principal reductions, as another wave of foreclosures looms and payments on risky loans rise.

Imagine losing your home to foreclosure and then getting socked with a big tax bill.

Inside Look at 2010 Housing Market

Over the last few months, the news on home sales have been improving.

Lenders Must Now 'Produce The Note'

Becker and Poliakoff Real Estate Attorney Jennifer Bales Drake on how to protect yourself if your landlord forecloses.

Homeowners aren't the only ones affected by foreclosure; students of all ages are feeling the effects of the sub-prime mortgage crisis.

The Obama administration is also doing its part to keep homeowners from foreclosure.

A Port St. Lucie woman says she was one of many victims in an alleged foreclosure fraud scam that has prompted the attorney general to file a lawsuit against the companies involved.

Foreclosures Up 11% in Last Qtr.

Produce the Note - CNN Your Money

With foreclosures rising over 158% year after year, CNN's Greg Hunter shares a tactic that could very well save your home.

A Day at a Foreclosure Real Estate Auction

HGTV FrontDoor.com's Annalisa Burgos takes you inside a foreclosure real estate auction of homes in the New York/tri-state area.

The Crash of the U.S. Housing Market?

Interview and discussion with Rick Sharga of the RealtyTrac. He talks about foreclosure data and the housing crisis.

How To Avoid Foreclosure Scams!

Find out what your options may be if facing foreclosure or are unable to make your mortgage payments!

Stone Equity Group being interviewed By Fox 4 News on their great achievements of turning foreclosure properties into affordable home.

Battling the Rise in Foreclosures

Mark Yarbrough, mayor pro tem of Perris, Calif. and Tom Schmidt, CEO of Homes in Transition, on their plan to combat the rise in foreclosures.

A bill that would have reduced the risk of foreclosure for some homeowners didn't come to pass due to the votes from about a dozen Democratic senators.

Homeowners are quick to tell Consumer Warning Network about repeated frustrations in trying to get mortgage lenders to work with them to avoid foreclosure.

Lawmakers announced a plan Monday for Baltimore city to help save homeowners from foreclosure.

President Obama will sign the stimulus bill and begin to focus on a housing foreclosure bill.

CNN on Staying in Your Foreclosed Home

Stay Put Produce the note Follow the law Wall Street and its co-conspirators on Main Street had a great plan.

Despite all the rallying cries of foreclosure help by the banks, people actual.

Pricing a Foreclosure or Short Sale

Buying a foreclosure or short sale is basically the same as buying any property on the housing market.

On CNBC, housing analyst Ivy Zelman, CEO of Zelman and Associates, said there is a "tsunami" of foreclosures and short sales still to come.

A new wave of homeowners who pay their mortgages on time are now facing foreclosure after losing their jobs in the slumping economy.

It can cost the bank much more to foreclose than renegotiate terms, which is what some banks are doing. Harry Smith gets a detailed explanation from Joanne.

The subprime lending crisis hit African American and Latino homeowners especially hard; and national experts from many fields gathered to share their insight.

Foreclosure Data Accuracy - Not All Foreclosure Statistics Are The Same

Randy Green the VP of Data from Foreclosure Trackers Inc. discusses the importance of foreclosure data.

Stranger buys foreclosed house at auction and gave it back to owner.

Foreclosure Filings Up 71% in 3Q

Interview with Rick Sharga of RealityTrac.

Out 23 - One in every 475 U.S. homes received a foreclosure notice in September, according to data released by RealtyTrac.

What you need to know about real estate investing.

Gabriele Santi, Help Modify Now, interview with FOX11, KCOY, about how to help consumers save their home from foreclosure.

Dean Graziosi Self Made Millionaire and Real Estate Coach. Creator of Think a Little Different to a Real Estate Fortune and Motor Millions.

People living in America's foreclosure hot zone, San Bernardino Co., Calif. are taking it on the chin with the economic downturn. The AP's John Mone visited small business owners whose outlook is bleak for the holiday retail season. 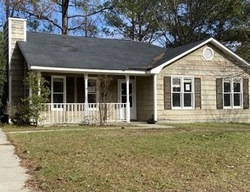 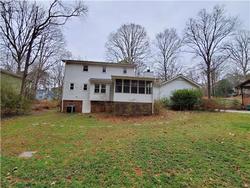 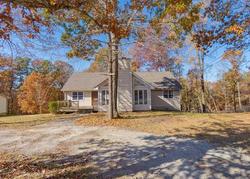 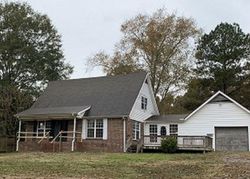 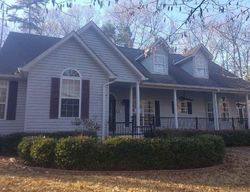 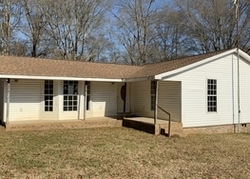 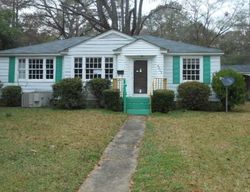 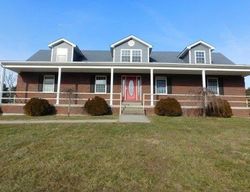 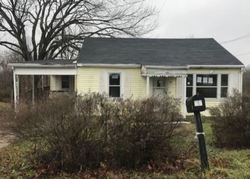 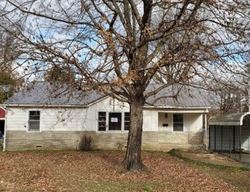